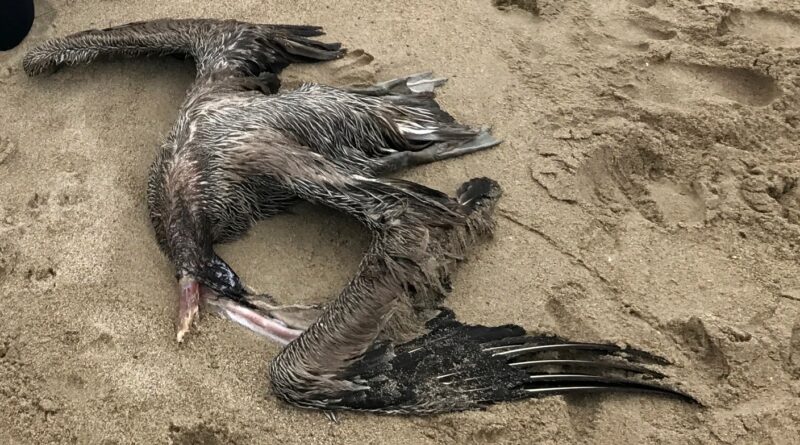 Summer begins in two days, but collapse is already busting out all over. In case your limited time for news absorption is focused on politics, mass shootings and celebrity updates, you may have missed the news. Planetary and social systems are crashing. Species are going extinct. The world is coming to an end.

You name it, it’s happening right now. First, the biblical ones, famine, war, pestilence, death, yeah, all those. Record heatwaves, record floods, record fires, record rains? Check, check, check, check! Inflation, stock market and crypto collapse, food and water shortages, supply chain collapse?  Yep, all those too. Add a dash of new records for sea level rise, earth energy imbalance, ocean heat content, glacial melt, greenhouse gas levels and sea-ice extent. Top it off with the devastation caused by coral bleaching, an insect apocalypse, cows dying from heat in the field and birds falling dead from the skies. Cut up two bananas and mix it all together with a million Hiroshima-sized nuclear bombs worth of heat per day in a planet-sized blender and you’ve got one f**ked-up Earth smoothie.

Many of these things are going to get much worse over the next few months. This is not a fanciful prediction. You don’t need to be a psychic healer to read the planet’s cosmic aura. The color of everything is red. It’s a matter of physics: direct sunlight scorching the Northern Hemisphere will do what it always does — heat up the oceans, land and atmosphere, and melt snow and ice. Only this year it’s happening faster. And it’s a lot hotter.

Oh yeah, one more ingredient I forgot to include in the smoothie. All signs point to a third straight La Niña in the Fall. That means that whatever climatic processes are going on now, we should expect more for the remainder of 2022. La Niñas tend to be a cooler than average period for the planet, as heat absorbed by the oceans is kept locked in by the trade winds and ocean currents. As of the latest assessment by NOAA, it looks like by early 2023 the current La Niña will be ending and an El Nino may even be forecast. If that’s the case, then we’ll soon be looking back on 2022 as the last “cool” year with widely available survivable habitat. In other words, if an El Nino happens next year, the “Summer of F**kery” we’ll experience in 2023 will be exponentially worse than 2022.

Here in Santa Barbara we’ve been experiencing a wave of brown pelicans showing up on our beaches over the last few weeks, disoriented, weak with hunger and unable to fly or feed themselves. Normally these magnificent birds spend the Winter in the Gulf of California and on small islands off of Baja and the California coast. Then, after their young are born, they fly up the US West Coast, some traveling as far North as British Columbia. Along the way, they need to eat. That means catching lots and lots of fish. But this year, something is going wrong. Pelicans by the hundreds are starving and no one knows why. These starving birds need direct human intervention to survive. Fortunately, various wildlife organizations are rescuing, housing, feeding and giving medical treatment to these wayward pelicans. Most that are rescued are recovering and gaining enough strength to be released again. Sadly, some are not. What is not yet known is if those pelicans that are released will be able to find enough food, or if they’ll just end up on some other beach in a few days, once again disoriented and weak with hunger.

We’re talking about pelicans here. Fossil evidence for pelicans dates back over 30 million years. That’s 100 times as long as homo sapiens have been on the planet. There’s even a pelican-like species that dates back 120 million years. They’re one of the closest species to dinosaurs that currently inhabits Earth. These amazing creatures have pretty much seen it all and survived it all. Comets, volcanoes, ice ages, you name it.  They even survived DDT (they were were listed as an endangered species from 1970-2009 m/l).  But now here we are again. The pelicans are starving. They’re weak, tired, dazed and disoriented. They are dying.

These pelicans are a “canary in the coal mine” for humanity — they are carrying a message to us about what is happening to our planet right now. Their message is not an academic model showing the percent of pelicans that starve on one axis and the CO₂ concentration on the other; it’s hundreds of weak and disoriented pelicans on the beaches today and 420 ppm CO₂ today. It’s not a message about some future catastrophic and unpredictable event like a comet or ice age where they may starve, they are starving today. It’s not a message about a future time when their environment has slowly degraded and can no longer support them. Their environment is inhospitable today. Their fate hinges on rescue and treatment by the best of humanity, even while their starvation and death is the direct result of the worst of human civilization.

For now, here in the luxury of first-world life in Santa Barbara, as in most cities across the US, Europe, Australia and in other first-world countries, I can open my refrigerator and make a sandwich with fresh ingredients bought from half a dozen packed grocery stores within a few miles of where I live. And if for some reason I don’t feel like cooking, I can find 50+ restaurants from which I can select the exact meal I want. If someone here in Santa Barbara, or anywhere in the first world, is hungry, it’s not because there isn’t enough food available to feed them. Their friends, family and neighbors have food. Stores near them have food. Restaurants have food. Farmers grow food in their fields. Someone in Santa Barbara who is hungry has lots of choices: they could buy food, grow food, beg for food, get food from a pantry or non-profit, dumpster dive for trashed food, or as a last resort they could steal food. Hunger that’s due to poverty, mental health issues, homelessness, drug abuse or just bad luck is different than hunger that results from simply having no food of any type available, anywhere near where they live. Just like the pelicans, humans who simply have nothing in their accessible geographic region to eat are a quickly growing and desperate population.

There are already large parts of the planet where the people living there are dazed, disoriented, weak, hungry, tired, hot, unable to find food and unable to feed themselves because there simply is no food. They struggle on, day after day, hoping for some relief organization to come to their rescue. The Horn of Africa is seeing its fifth straight year of drought and over 40 million people are facing starvation. More than 20% of Pakistan’s population is undernourished and 45% of children under five years old have their growth stunted by hunger. Globally, about 860 million humans are suffering from insufficient food consumption.  And with the current geo-political and environmental catastrophes, the most basic food staples, like wheat, corn, rice and soy, are failing in the fields , or being held as blackmail by despots and kleptocrats.

The “Summer of F**kery” will be remembered as the summer of hunger for nearly a billion humans. And as go the pelicans, so go us all.

5 thoughts on “The Summer of F**kery is Upon Us”