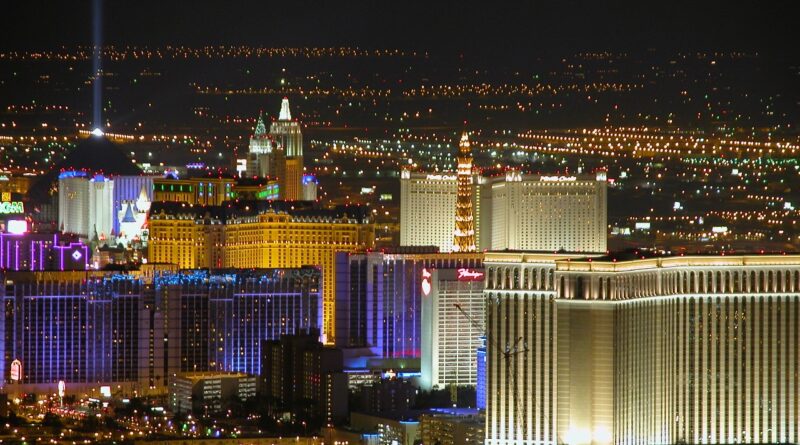 Here are my current betting odds for catastrophic climate events to come.  I will update these odds as new information becomes available.

An even-money bet on the world population being over or under 8 billion on January 1, 2026.

Wagers will be settled based on the data posted here: https://www.census.gov/popclock/world

NOAA puts out monthly data on the ENSO cycle.  Right now they give La Nina about 5 times the likelihood of occurring as El Nino during the three month period November 2022 – January 2023.

If you bet on El Nino, you will be paid 5-to-1 if NOAA records this event for the indicated 3 months. Your $1 wager wins $5 if you bet and win on El Nino.

In case of a ENSO neutral report, both wagers push and your original wager is returned.

Will JAXA or NSIDC data show a new record low Arctic sea-ice extent at any time in 2022 (typically the minimum comes in September). This wager pays 2-to-1 if you bet and win on a new record minimum, in other words, the odds are 2-to-1 against.

Will JAXA or NSIDC data show less than 1 million square kilometers of Arctic sea-ice extent before 2030 (one of the years 2022-2029)? This very long-term wager pays even money.

The monthly maximum for CO₂ (as measured at Mauna Loa) usually occurs in the month of May each year.  NOAA will release the May, 2022 data in early June.

This wager is a bet on CO₂ exceeding 422 ppm when reported in June.  The wager pays 10-to-1 if the reported level of CO₂ is equal to or greater than 422 ppm. In other words, the odds are 10-to-1 against this happening.

Typically, the May CO₂ (as measured at Mauna Loa) is greater than the value measured for April.  In fact, the last time April’s value was higher than May was in the year 2000.  With this year’s La Nina and the earlier Spring bloom, there is a good chance that May CO₂ will be less than April CO₂.

This wager is a bet that April’s CO₂ will be greater than May’s CO₂ (which comes out around June 5).  The wager pays 2-to-1 if April CO₂ > May CO₂.

These odds posted here are for entertainment and educational purposes only.  No actual wagers will be made or booked.