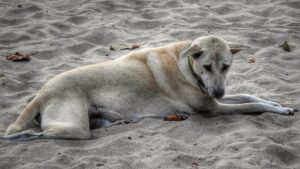 I’ve been in a depressed and distraught state recently.  More than usual.  I need to rant a bit and that’s what this post is, pure and simple.

Around where I live a house that was worth $1.3M (the same house would be worth $20,000 in Detroit) was put on the market for $1.6M and sold for over 2M.  This is a dinky little house on a mini-lot, old & in need of massive improvements. We are nearing the crest of the housing crash of 2008 all over again, with Evergrande (a huge Chinese real estate company) our first Shearson-Lehman.

Meanwhile, the stock market is soaring, especially tech stocks, with no reason behind the surge but to line the pockets of the super-rich.  It’s the tech boom of the early 2000’s (and crash) all over again.

Simple things like milk and eggs are hard to find as the supply chain crumbles.  Shelves are empty.  No cat litter, no pants, no noodles.  For now, there is still coffee and whiskey.

People are spending cash they don’t have in record amounts on crap they don’t need creating a backlog of metal boxes in ports all over the world.

Plastic is everywhere — a blob the size of Texas has settled somewhere in the Pacific.  Microplastics have penetrated our food chain. Does plastic taste like chicken? There is so much plastic even China is turning away our so-called recyclables.

Politically here in the US our democracy is failing in real-time as states subvert our electoral process. Internationally, Vladimir prepares to invade Ukraine. China and India don’t give a fuck about anything.  Australia used to have habitat for koalas and an unbleached barrier reef.  The Arctic is melting with a blue ocean event around the corner.  It rained on the highest peak in Greenland. 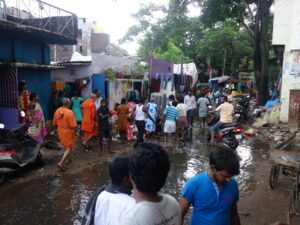 Heat waves and cold snaps are breaking records.  Floods, droughts & ecosystem collapse is everywhere.  In British Columbia, after hitting over 120F last summer in Lytton and fire burned down the city, an atmospheric river has destroyed major highways.  Madagascar is in the midst of a famine that is forcing their population to scour the dessicated landscape for bugs to eat.  Here in California we are one dry winter away from all out water wars.

All this is just getting started.  I have a curated list of 40 catastrophic consequences of climate change and another list of 76 (and growing).

The collapse of everything is a shit show of epic proportions.  As the climate changes, every system is falling apart.  We are witnessing the failure of financial systems, political systems, social systems and ecosystems.  The infrastructure humans spent centuries building is crumbling. The ecosystems that have evolved over millennia are crumbling.  The species that evolved over millions of years are going extinct by the hundreds every day.

We are losing habitable spaces to this escalating collapse, forcing climate refugees to seek out new homes in countries that are protecting their borders with the darkest brutality I’ve seen in my lifetime. 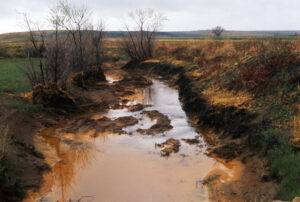 I am not the only one to notice all this shit coming down. There are millions who see what’s happening and what’s coming and they are screaming about it.  They are climbing on trains and locking themselves to trees. But at this point there is absolutely nothing we can do to prevent collapse.  Nothing. Maybe we can delay the worst impacts a few years.  Maybe we can make the downside of collapse less severe.  Maybe by 2100, we will only see the collapse of civilization and billions dead instead of the outright extinction of our species.  But the pain of all of it has already begun.

For now, the pain is emotional for me.  But the pain is physical for others.  Humans all over the planet are progressing full speed towards the bottom rung of Maslow’s “hierarchy of needs.” Life is survival and nothing more.

I like to think that knowing about these things makes me more prepared to meet them.  But suffering and death are terribly sad.  When it’s everything and it’s accelerating, it’s almost impossible to find a safe space to breathe and take account of where things stand.

I am not writing this rant to explain something sciency or to rag on some other authority who has gone astray.  This is a pure and simple “holy fuck” rant — we — the collective “we” — are experiencing this absolute failure of everything right now, today, this moment.  No GOD, no new-age alien, no silver bullet, no noble savage philosophy and no amount of planning for adaptation or isolation is going to do a damn thing.