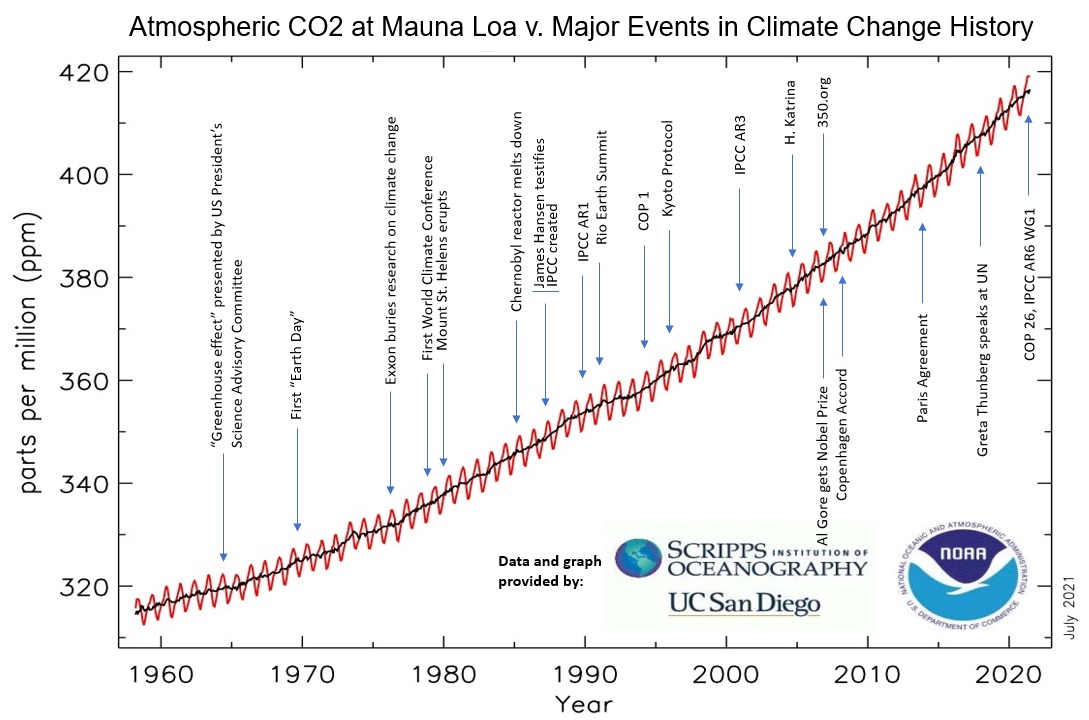 Let’s start with the obvious.  The word “doomer” is a word with horribly dark connotations.  The obvious interpretation is that a doomer believes life is hopeless, they might as well give up trying; there is no value in being alive.  But that is emphatically not the doomer’s perspective. Doomers understand that life is a terminal disease for all of us, that any objective examination of one’s life should include the inevitability of death.  Yet, even with this universal existential dilemma, doomers still enjoy sunsets and friends, they work towards goals, they have families, they celebrate births and mourn deaths, and they struggle on.  Most of all, doomers recognize that humanity has a collective terminal illness here and now, not at some unimagined future time. 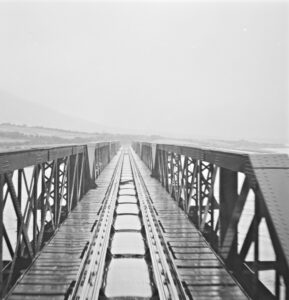 Most doomers are not invested in finding the causes of the planet’s demise. Those who want to argue if our collective crisis is due to greenhouse gas emissions, overpopulation, peak oil, or something else are still playing the game. Engaging in blame and finger pointing creates anger and anxiety.  Doomers are not looking for a fight and will deescalate when confronted.

On the other hand, doomers are curious about what the future will bring and the full scope of events to come.  They want to know the consequences of climate change, what could happen, what is likely to happen, what is on the speculative bubble and they want to know an approximate time scale. The doomer is invested in education and scientific discovery and wants to follow the best road map for what will be possible and what will be necessary as the planet dies.

And doomers understand taht sadness is not depression, nor is it an excuse for non-action. Doomers support education, service and environmental activism.  They encourage positive and progressive action and understand that such action has positive benefits. As has been said, if environmental activism allows one butterfly to live one more day, then it is worth it.  Doomers are conscious of their own actions and their impact on ecosystems and the planet.

There is another perspective that the doomer’s awareness brings.  It means doomers don’t have to compete anymore.  They don’t have to win.  They don’t have to be right in every argument they make.  The world becomes non-political. Religious beliefs lose their importance. They realize they are part of the human family on a dying planet and that everyone is experiencing a singular and tragic death together – the sixth great extinction – in their own way. 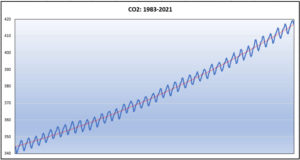 Doomers grieve.  There is no linear roadmap for processing this grief, nor is there a catalog of the emotions the doomer might experience in the context of their grief. The doomer accepts the cycle and range of emotions that are theirs to bear.  In my case these include denial, anxiety, sleepless nights, anger and depression.  My grief has also led me to learn more about climate science, to listen to and read what the experts have to say and to engage with online communities.  The doomer does their best to not judge their experience or the experience of others, but also understands that judgment is its own type of coping and relief.

And doomers believe that in this particular crisis there is an opportunity.  They can use this common moment of suffering to find ways to be kind to others. They can use whatever personal abundance they might have to be generous as much as they are able. And while they still have the energy and mobility for action, they can look for ways to be of service.  Volunteering is the greatest honor they can gift themselves in the limited time they have left.

Having no hope for the long-term future of human civilization smacks of cults, fringe religious beliefs and mass suicides.  But this lack of hope is now mainstream.  We hear and read about the reality climate change brings every day.  From fires to floods to droughts to heat waves; from the Arctic ice melting to the weakening of the gulf stream to rain falling on the highest peak in Greenland to the bleaching of the Great Barrier Reef; from failing crops to the scalding alive of salmon as they attempt to swim upstream to the decimation of rainforests; from Madagascar to Lytton to Paradise, disaster is the reality on planet earth today.  “Doomer” is not the right word for someone who is simply paying attention.  “Doomer” is not the right word for someone who looks at the jigsaw puzzle pieces laying on the table and understands the final and inevitable picture they will become. 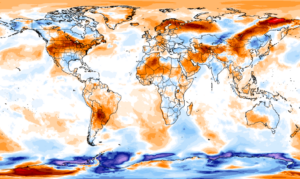 In these remarks I have used the word “doomer” freely to express my own philosophy about end-times in a way that many people who consider themselves to be doomers may not subscribe.  I do not pretend to speak for all doomers, nor wish to constrain the beliefs and methods of other doomers to the scope of what I’ve written here. As one well-known doomer says, “If you ask 30 of us to define what it means to be a doomer, we would give 31 different answers.”

Likewise, the word “doomer” may not be the right word to describe my own perspective on life during the planet’s transition.  Maybe there is no right word. Maybe there are no universals. I don’t know.  But this is really hard and I am profoundly sad.  We have never been here before.  No one individually, no society and no other generation of humans on earth has ever had to process events of this magnitude or attempt to express thoughts like these in the context of overwhelming scientific evidence backing this view.

I am not going to propose another word to replace “doomer” in the way I’ve used it here.  I don’t know a word that is more suitable.  But the other way to look at this is that the word “doomer” captures all the positive perspectives that come with understanding the inevitability of death.  Life is short, sadly much shorter for many than we expected it to be when we were younger.  But that’s where we are.  Doomer or not, whatever word makes you most comfortable, what we all can do going forward from here is to act with kindness, be as generous as we are able and find ways to be of service.