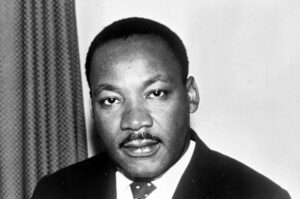 From the 1985 hit, “We are the World, We are the Children,” to Martin Luther King’s famous “we as a people will get to the promised land,” the history of “we” is rich with hyperbole and hope.  While an invocation of “we” is mostly a positive rhetorical call to action, the truth about “we” in the context of climate change is quite the opposite.

I’ve been thinking about this idea for several months now, that “we” can be a divisive word, harmful in ways that work in direct opposition to what the use of “we” suggests.  In this post, I’m going to take a deep dive into the use of “we” among climate change activists.

To begin with, there are five elements working together whenever a “we” call to action is invoked.

Also, as I mentioned in this post, in the context of climate change, “we” also implies that a future is possible. “We” is filled with implications of hopium, a world in which the planet sustains our human legacy, one that doesn’t become increasingly uninhabitable. 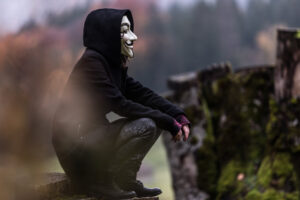 So how does tyranny come into the land of the rhetorical “we”?

By using “we” the author has identified a contentious issue, has divided the world into good guys and bad guys, has identified themselves as one of the good guys, has called their army into action and has told them what action to take against the bad guys. Using “we” in this way is both aggressive and forceful, showing a quest for domination. “We” is a tyrannical group imposing their will on those they seek to subjugate.

In understanding the tyranny of “we” for climate activists, consider the following quote by Senator Bernie Sanders (as stated in this video),

If we don’t act boldly, then the world we are going to leave our children and our grandchildren will be increasingly unhealthy and uninhabitable. We have a moral responsibility to make sure that does not happen.

In this quote, the “issue” is climate change and the importance of limiting its impacts. “We” are those in his populist political base as well as certain climate activists, politicians and environmentalists. “They” are fossil fuel companies, greedy billionaires, lobbyists and the political machinery that keeps oil money flowing. The tactic is to “act boldly” with “moral responsibility” (whatever that means). The promised land? It is a better world for our children and grandchildren, or at the very least, a survivable planet with the legacy of human civilization left intact. Sander’s ecotopia is his hopium.

It turns out that Sander’s model is typical for climate change activists. Michael Mann would explicitly add “deniers” and “doomists” to his “they” list. Others might add those who are not vegans, those who don’t ride bicycles, or don’t recycle, or don’t have rooftop solar with battery backup or don’t own a Tesla, or those who wear leather, or those who use plastic bags when they shop, etc. Beyond these boundary conditions, the main difference between activists in their “we”-isms is their choice of tactic, their call to action. These differences usually manifest as expressions written in a form of the type: we have to … we need to … we must … we can’t …  until we … if we don’t … and so on.

In understanding the full scope of the climate change activist’s “we”, it is important to recognize that fossil fuels, and in particular fossil fuel companies, are being used by climate activists as their “straw man.” However, we are here, alive today, because of these companies. Oil is the foundation of modern civilization’s success. We owe our personal wealth to fossil fuels. We owe our health to fossil fuels (and some of us owe our illnesses). We owe our ability to have offspring that survive to adulthood to fossil fuels. Without oil for fertilizers, oil for transportation, oil for heating and industrial processes, oil to power research, oil for medicinal use, none of this modern world we live in would exist. Most of us would not exist.

About 270 years ago, at the start of the industrial revolution, we were bacteria in a fresh petri dish, with unlimited food and unlimited growth potential.  As a result, we did our exponential thing. Once humans discovered oil and learned how to harness hundreds of millions of years of stored carbon energy on a planet with vast geographic and natural resources, we used that oil and those resources to make life easier, longer and richer. And like bacteria in a petri dish, we proliferated into every habitable niche, overpopulating every corner of the planet. The moment humans started using oil, overshoot was already written into our collective future. Collapse was written. Doom was written.

I annotated the Keeling curve (shown below) with key events to illustrate the efforts made by climate activists and political groups to take action to mitigate rising CO2. If humanity was going to make a change, we had plenty of opportunities to have our moment of planetary enlightenment. No amount of blaming oil companies is going to change the fact that our collective human nature drives us to consume as much energy as our environment provides. 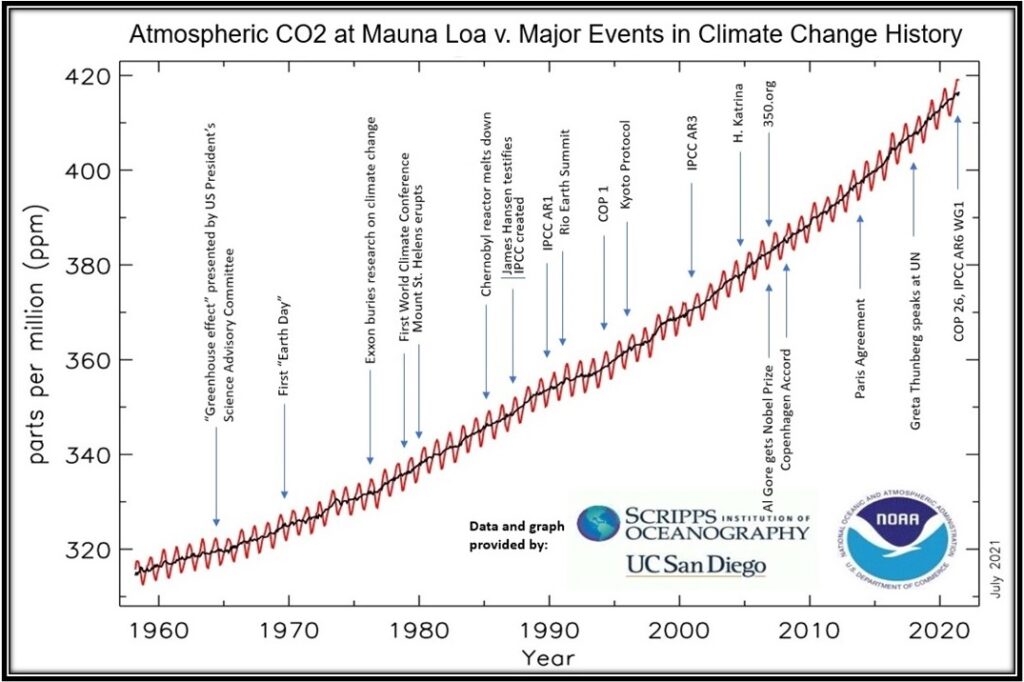 I am not a fan or defender of oil companies or what they have done to this planet. Oil companies are evil.  The lies Exxon told about climate change for 40 years are unconscionable. Maybe something would have been done to delay overshoot if these companies had told the truth with emphatic clarity instead of burying the truth to protect their profits and shareholders.  And maybe more climate scientists can begin to tell the truth about collapse today. The rape of the planet in search of oil is the story of horrific acts against native peoples, natural places and ecosystems. But there were many others shouting about climate change long before Exxon’s lies.

We inhabitants of first-world countries are the reason Exxon and every other oil company did what they did and we are the reason they continue. We used their oil and we continue to use it. Billions of us need to eat and drink, have a safe place to rest, to get timely medical care, to be adequately clothed and to consume every other necessity modern industrial civilization provides. We first-world inhabitants are collectively the “we” that climate change activists seek to arbitrarily divide, to wage a climate civil war against ourselves.

On planet Earth today greenhouse gas emissions are increasing, environmental collapse is accelerating and extinctions are ongoing. Once it is understood that hope is gone for an unlimited future for modern industrial civilization and that the planet will become uninhabitable for many species, every element of the “we” rhetorical framework becomes purposeless. “We” becomes merely tyrannical, nothing more, serving no other purpose than to divide and subjugate the citizenry of the first-world into classes that preserve the lifestyle and status for certain wealthy and elite individuals.

There are sad times ahead. All of this is going away. There is nothing “we” can do about this demise. There will be great suffering. There already is great suffering. But there are three things we (without quotes) can still do until the very end.  We can be kind. We can be generous. We can be of service.

This morning I went on a Google mission to search for “we.” I leave you with these six to ponder:

Dr. James Edward Hansen, The Guardian, February 4, 2021
We have to replace the old ways of doing things – there are alternatives. This is possible and we have to do it, because science tells us we can’t continue business as usual.

Peter Kalmus, NASA climate scientist, pinned Twitter post, December 12, 2021
Everyone, I am begging you: Every time you learn of a new climate-related disaster, please recognize that it will get worse, and worse, and worse, every year, without end **UNTIL WE END THE FOSSIL FUEL INDUSTRY**

Professor Julia K. Steinberger, Twitter, November 19, 2021
I don’t know why people are trying to make a huge fuss about whether or not 1.5 degrees is still within reach or not. It makes ZERO difference to what we need to do, which is cancel fossil fuels and animal-based agriculture ASAP.

Professor Katharine Hayhoe, Facebook, December 5, 2021
Luckily, we know what we have to do—namely drop emissions to keep the global temperature from rising above 1.5 degrees Celsius, while still prioritizing protection of biodiversity and human populations.

Professor Michael E. Mann, The Guardian, February 27, 2021
But we can’t allow the forces of inaction to convince us these actions alone are the solution and that we don’t need systemic changes.